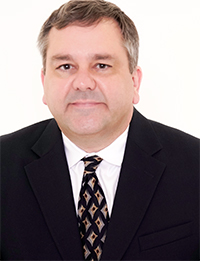 Stephen has been involved in the field of Real Estate Financing since 1999. He formed CMN Funding in 2003, focusing primarily on projects in the Northeast, prior to expanding to an International market in 2008. As owner, Steve counts underwriting as one of his main responsibilities; he knows how to look at a deal to determine its viability and direction. He prides himself on his work ethic and takes his responsibility to each client very seriously. Steve enjoys building relationships with people within the commercial finance business and looks forward to continuing to establish CMN RE affiliates throughout United States and Latin America. 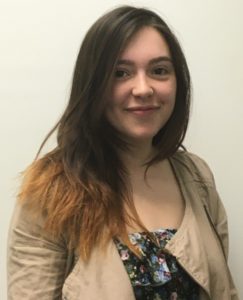 Tiffany recently joined the team as an Administrative Sales Assistant. Tiffany brings with her, 5 years of customer service and call center experience. Her responsibilities include obtaining and reviewing loan applications and documents for small and large balance loans. In addition, she contacts new clients and completes follow-up calls for existing customers. Tiffany excels at communication, attention to detail and has strong organizational skills. 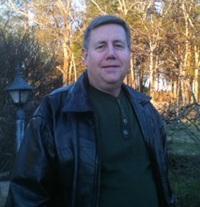 Steven has been involved in real estate since 2006, catching the first wave of flipping/rehab in Nashville, TN, and calling his company Cool Starts Properties.

When the real estate market in 2008, he switched his focus to REOs, working with buyers and sellers to facilitate large transactions nationwide.

In 2013 Steve took some time away from real estate to work with the American Red Cross in Middle Tennessee, and volunteer at the Salvation Army, opportunities to serve others at their most vulnerable.

After returning to his native Chicago in late 2016, Steve began brokering commercial loans, and offering competitive financing and consulting services to grow in the areas of capital appreciation, wealth acceleration, and project funding.

Other accomplishments/affiliations/interests include:
Photography, Nature
Wife, Karen, is a licensed Il Realtor, and Steve also has two daughters and sons-in-law, and two granddaughters, 9 & 13. 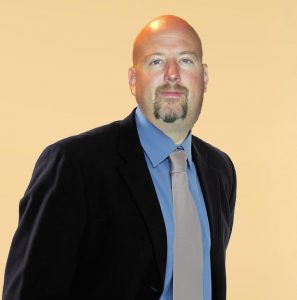 Shawn has been involved with lending for the past 10 years. Having started in the fix and flip industry and worked his way from an investor/flipper to a hard money lender. During that time, Shawn also started a mortgage bank and specialized in Non-QM lending. There he worked as a loan officer and processor before assuming the role of Managing Director. Shawn also has worked as a fund manager and has experience in buying and selling notes and tapes of notes. Originally from Dallas, Texas, Shawn has lived in England, Canada and Hawaii.